Minh Mang Tomb is in Huong Tho Commune, Huong Tra District, on the west bank of Perfume River and about 12km south of Hue City center. This place is where 2 tributaries join to form the picturesque Perfume River.

The tomb was started constructing in 1840 under the order of King Minh Mang. After his death in 1841, King Thieu Tri continued the task, according to his father’s plan. The monument was finally completed 2 years later 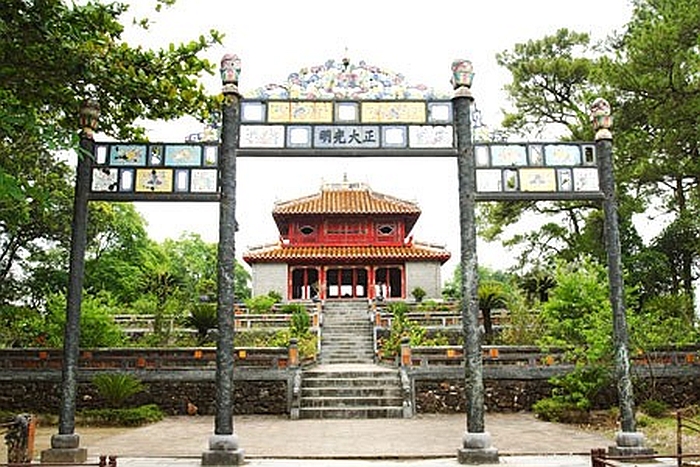 Ngu Binh Mountain is also known as Ngu Mountain or Hon Mo or Bang mountain with 103 meters height on the right of the bank of Huong river. It is far about 4 kilometers from Hue city to the south. Two sides of this mountain have two small mountains: Ta Bat Son and Huu Bat Son. The Nguyen royal dynasty decided Hue palace 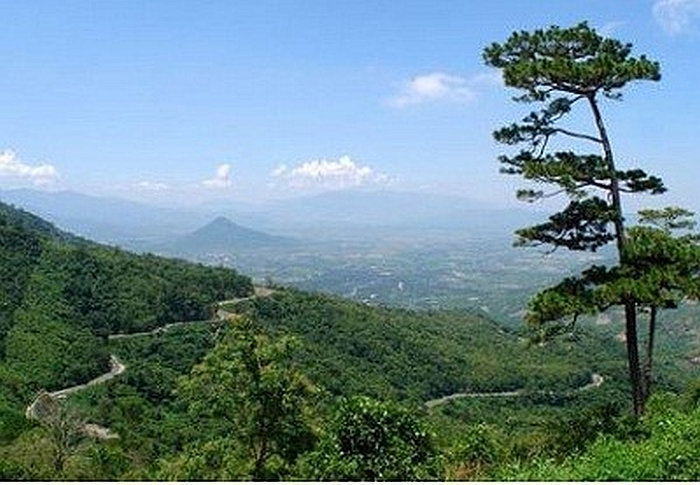 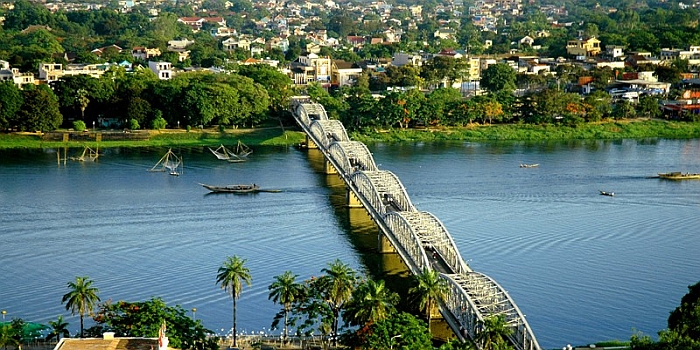